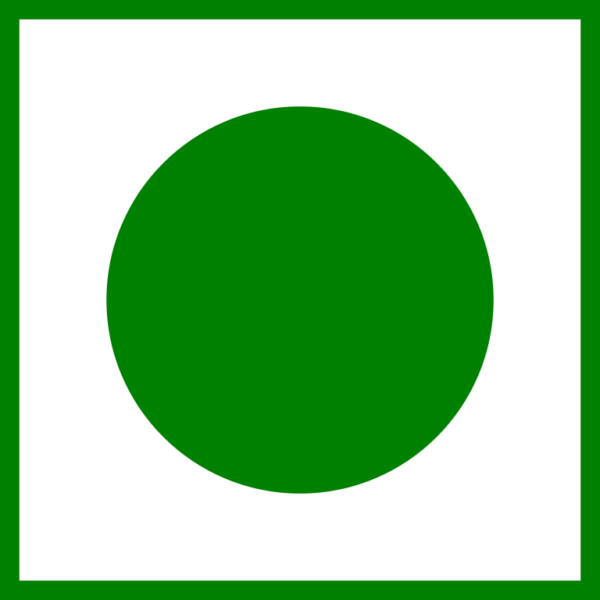 You save ₹100 off retail price!

Consumable products are non-returnable. Replacement is eligible in case of damage during transit, quality issues, and/or products delivered are nearing expiry. Refund will be credited back to the account wallet, which can be used during checkout.

Only 6 left in stock

What is Virgin Coconut Oil?

Coconut oil is certainly not an unfamiliar name with most of us, but virgin coconut oil might be. Unlike what many of you might assume, it is not simply another name given to the ordinary coconut oil by some company just to increase sales numbers by claiming that it is the purest available form.

The main difference between ordinary coconut oil and virgin coconut oil lies in their processes of extraction. While the former is extracted by cold compression or cold milling of Copra (another name for dried Coconut kernels) with a moisture content of around six percent, the latter is extracted from the coconut milk obtained from fresh coconuts. Thereafter, using processes such as fermentation, churning (centrifugal separation), refrigeration, and the action of enzymes, the oil is separated from the water or moisture. In some cases, this fresh coconut oil is boiled to obtain the oil by evaporating the water or moisture.

Urban Platter Virgin Coconut oil is extracted from young Pollachi coconuts and is Healing and Nurturing in nature. 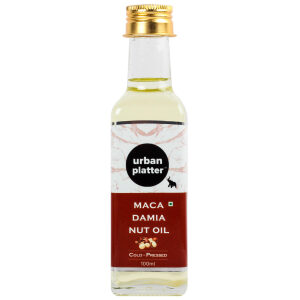 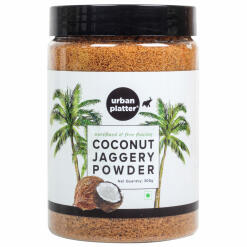 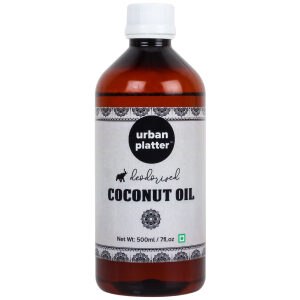 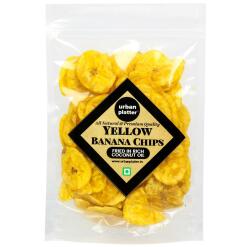 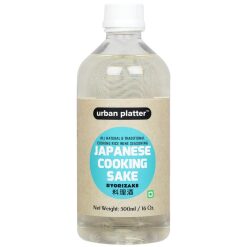 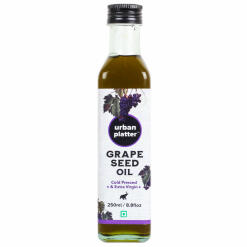 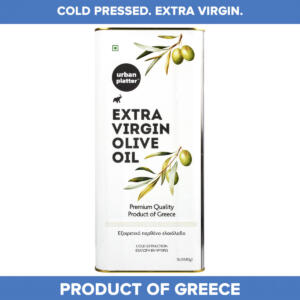 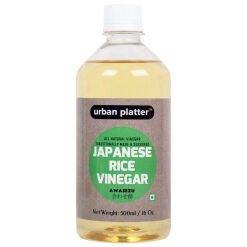 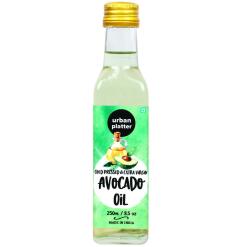 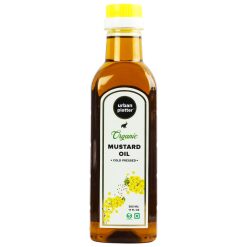 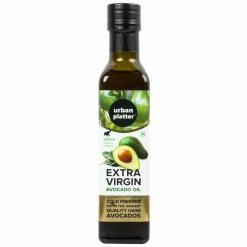