Made from the finest of Himachal Apples, this is the best Apple Cider Vinegar money can buy 🙂

Raw, organic, unfiltered and unpasteurized apple cider vinegar (or ‘ACV’ for short) is one of the oldest and most useful remedies on Earth.  It contains a wealth of raw enzymes and beneficial bacteria which are responsible for the majority of it’s health benefits (and there are many!)  The following are 11 reasons that you should start drinking a modest amount of ACV every day.

Just keep in mind that you should never drink apple cider vinegar straight as it can burn your esophagus. Instead, mix one tablespoon with a glass of water. If you don’t like the taste, use a straw to minimize contact with your taste buds. Adding a bit of raw honey can help too.

1. It Will Help Your Body Maintain a Healthy Alkaline pH Level

Most of us tend to be more acidic than alkaline. One of the first steps toward better health is a body that’s more alkaline. As the acid-alkaline balance is essential, with so many bodily functions occurring only at a certain level of acidity or alkalinity, the body is constantly striving to achieve a state of equilibrium. Just a small change in pH can have a profound effect on body functioning.

The first step towards great health begins with helping the body become more alkaline. The acid-alkaline balance is important, since many functions in the body occur only at a certain level of acidity or alkalinity. Many enzymes and chemical reactions in the body work best at a particular pH, and research has shown that high acid levels lead to a lack of energy, and higher incidences of infection.

While you might think that raw organic ACV is acidic, when consumed, it actually becomes alkaline. Acid forming foods include things like processed foods, alcohol, sugar and other simple carbohydrates. Keeping your body more alkaline will naturally help keep your energy levels up and better able it to fight off illness and disease.

A study conducted out of Arizona State University by professor and director of the Nutrition Department Dr. Carol Johnston supports the therapeutic effects of drinking apple cider vinegar, particularly those who are at risk for type 2 diabetes. The authors of the study, which was presented at the 2013 Experimental Biology Conference in Boston, noted that ingesting ACV at meal time increased satiety and reduced postprandial glycemia, both metabolic effects that may benefit those who struggle with prediabetes as well as diabetes.

The researchers found that taking two tablespoons of ACV in water just before bed lowered blood sugar levels an average of 4 to 6 percent by morning.

In addition to lowering blood pressure, which lessens the risk of heart disease, drinking ACV can help increase HDL, or “good” cholesterol, according to a 2006 study reported in Medscape General Medicine. Other research, published in the Journal of Agricultural and Food Chemistry in 2011, also confirmed these findings, and researchers also discovered that ACV can help control triglycerides.

ACV is also believed to contain the antioxidant chlorogenic acid, which has been scientifically shown to protect LDL cholesterol particles from becoming oxidized, a key step in the process of heart disease.

5. It Promotes Healthy Detoxification of the Liver and Other Organs


In the process of helping to balance the body’s pH, ACV works to help detoxify the body. Research has found that it specifically helps detox the liver, and that it can help stimulate circulation. ACV boasts a variety of healing processes for the skin and blood, helping to remove harmful environmental toxins that build up in the body, especially in the liver. It helps to flush it out and improve the natural blood filtration process while boosting energy levels.

Another way ACV helps to detox the body is by breaking up mucus and cleansing the lymph nodes, which allows for better lymph circulation. When your lymphatic system is healthy, it can remove toxins from cells and improve the immune system response.


As ACV is rich in natural enzymes, consuming it can help eliminate candida in the body. Candida has been blamed for many different health issues, including poor memory, fatigue, headaches, depression, sugar cravings and yeast infections. While it’s a naturally occurring yeast, it can quickly grow out of control if the body becomes too acidic from eating too many processed foods or too much sugar, or if good bacteria is killed off from antibiotic use.

Candida thrives on those types of foods, which includes refined carbs like pastries and cookies. Some natural health experts believe that a sugar addiction may even stem from yeast overgrowth as the yeast needs those foods to survive, which leads one to crave and eat more and more, creating a vicious cycle.

ACV is fermented with a beneficial yeast that serves as a prebiotic for healthy bacteria in the gut, essentially helping good bacteria grow as you eliminate those harmful foods that feed detrimental yeasts like candida.

ACV is very effective when it comes to a variety of digestive disorders as it stimulates digestive juices that help the body breakdown food. It can help indigestion, bloating, gas and even heartburn. In fact, experts say that taking just a teaspoon of ACV with a glass of water will bring relief from heartburn fast. Some theories suggest that heartburn occurs due to low stomach acid levels, and ACV helps bring that level up. Additionally, the healthy acids found in ACV, including acetic, isobutryic, lactic and propionic acid aids better digestion by controlling the growth of unwanted yeast and bacteria in the stomach and throughout the body.

Do be aware that while it is effective for many digestive troubles, it won’t bring relief if you have an ulcer.

Adding two teaspoons of ACV to 16 ounces of water and sipping it throughout the day may help boost weight loss efforts. All types of vinegars have been used over the years to aid weight loss, because they help make you feel full – as the study out of Arizona just mentioned, it’s been scientifically shown to increase satiety.

A study published in Bioscience, Biotechnology, and Biochemistry showed that participants who consumed ACV for 12 weeks managed to achieve significant declines in body weight as well as abdominal fat, waist circumference and triglycerides.

Other research out of Japan found that overweight participants who drank ACV every day for 12 weeks had less visceral fat, lower waist circumference and a lower BMI as compared to those who didn’t drink apple cider vinegar.

Obviously, preventing this disease before it ravages your bones are key, and as ACV aids in the nutrient absorption of calcium, an essential mineral for preventing osteoporosis, it’s one of the best tools you can use to reduce your risk. By drinking it along with each meal, it will help to ensure proper calcium absorption to strengthen your bones.

Other than the wisdom and experience gained by becoming older, few people look forward to the physical signs of aging, like wrinkles and sagging skin. The antioxidant properties in vinegar can help prevent premature aging and even aid in slowing down the aging process. ACV’s ability to maintain the stability of the acid/alkaline balance in the body also plays a key role.

11. It Assists In the Fight Against Free Radical Damage

You’ve probably heard the term “free radicals,” but do you really know what it means? The technical definition is that it’s a molecule or atom that has an unpaired electron in its outer orbit. Free radicals are continually created in order to carry on the metabolic activity of the body and are essential to life. They fight infection by killing a variety of germs that we become infected with, but, when there is an overproduction of free radicals, it can cause all sorts of problems.

If there are more free radicals that can be handled by enzymes or antioxidant nutrients, it can cause oxidative damage to cell membranes, tissues, proteins and even DNA, which may result in diseases like ulcers, emphysema, arthritis and immune disorders. In fact, just about every disease you can think of is caused by free radicals.

And, the damage that’s caused isn’t limited to our inner body, it affects our outer appearance as well, resulting in wrinkles and a more haggard look.

While avoiding free radicals completely is virtually impossible, we can minimize our exposure and neutralize their effects by eating more antioxidants that stop free radicals from causing extensive damage. Antioxidants, found in a wide variety of fruits and vegetables, and some other foods, like apple cider vinegar, helps to reduce free radicals in the body. 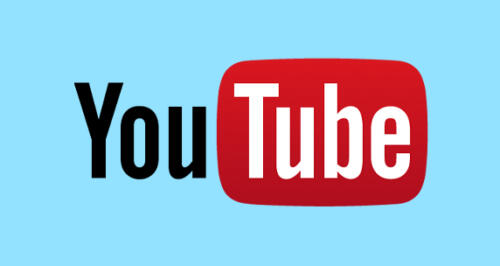 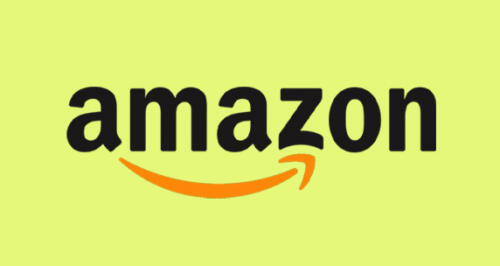 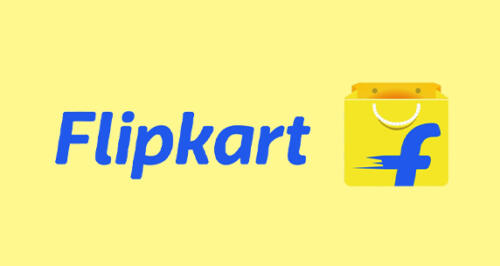