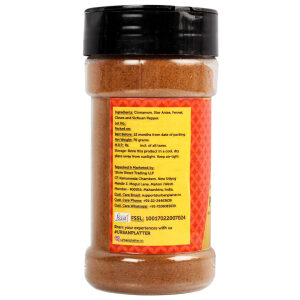 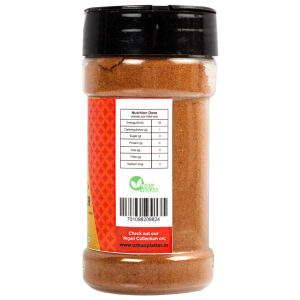 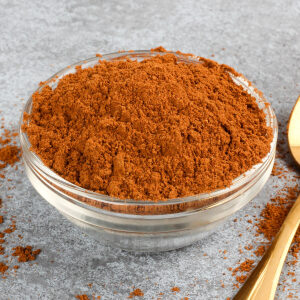 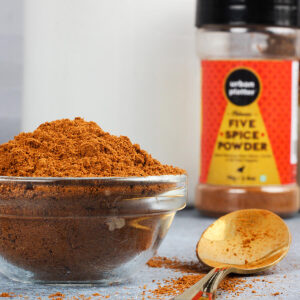 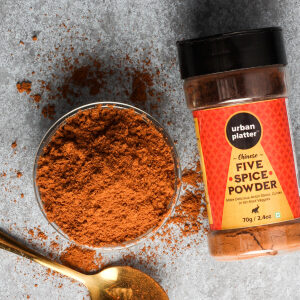 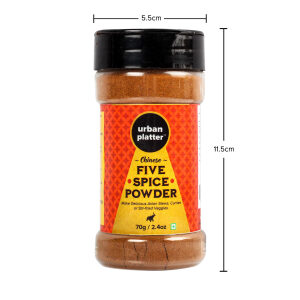 The Chinese Five Spice blend is a staple in Chinese cooking, and is often used in a technique called “flavour potting”, where meat is steeped in a rich sauce and cooked for long hours. The spices included here are the most commonly used in five-spice powder, with the sweet tones of star anise, cloves and cinnamon with the bite of Szechwan pepper, all married together wtih ground fennel seeds. Some recipes use them in equal proportions, others use more of one to heighten a specific flavor. Generally though, Chinese five spice is dominated by the aroma and flavour of star anise. It is used in many Asian recipes, its sweet tangy flavour goes well with greasy meats like pork and duck. Stir-fried vegetables are enhanced by sprinkling about a teaspoon of Chinese five-spice over them when cooking. Add a little salt and it makes an excellent spice rub for chicken, duck, pork and seafood.

Got something to discuss?

do you import raw material or goods from china?
If yes then which all

We do. Spirulina and many other products are China imported. 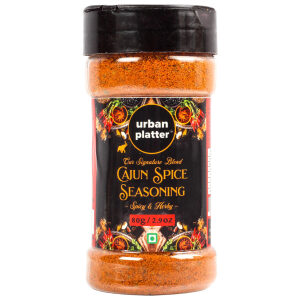 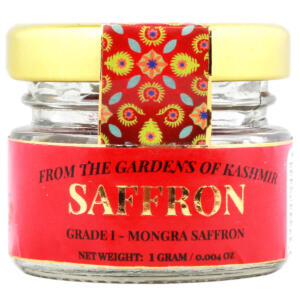 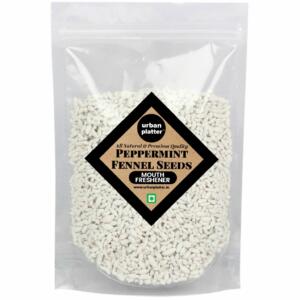 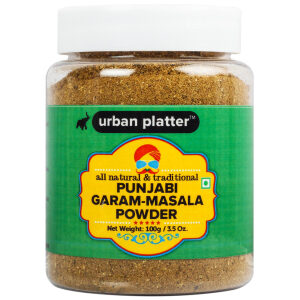 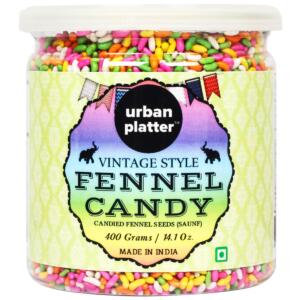 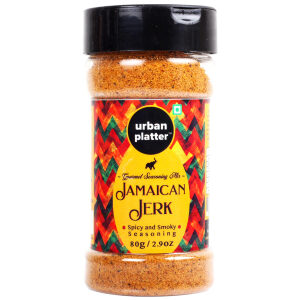 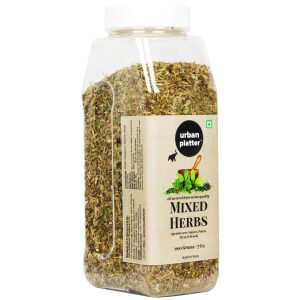 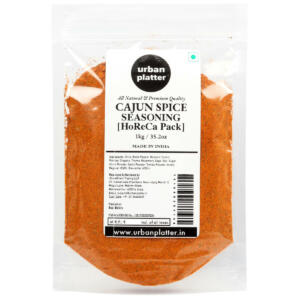 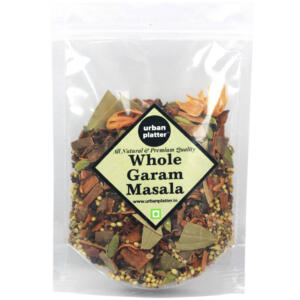 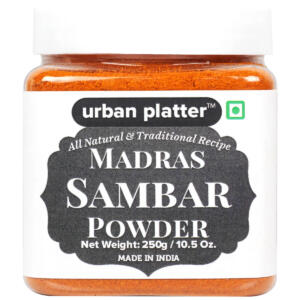 Returning customer? Click here to login
Have a coupon? Click here to enter your code
Log In ×
Verification Code
Please type the verification code sent to
SUBMIT
Join Waitlist We will inform you when the product arrives in stock. Just leave your valid email address below.